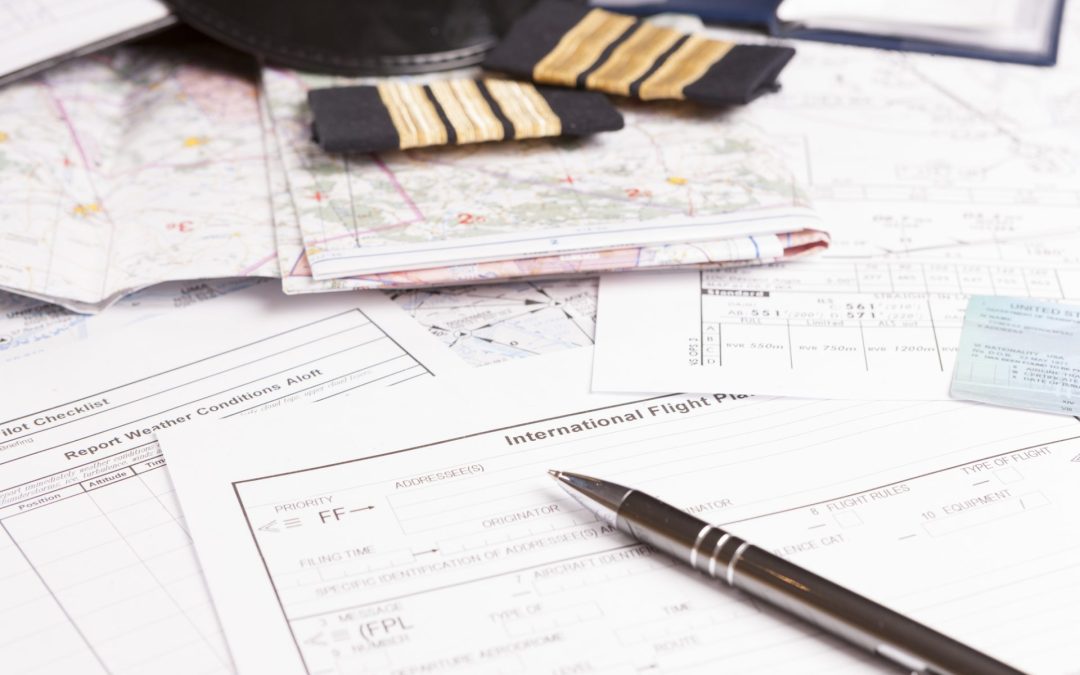 Aviation authorities globally issue licences to operational personnel; from pilots to engineers to air traffic controllers.  Why the need to licence all these people? Surely this creates an administrative headache?

The history of licencing in aviation is well surmised in this excerpt from Wikipedia:

“Pilot licensing began soon after the invention of powered aircraft in 1903.

The Aéro-Club de France was founded in 1898 ‘to encourage aerial locomotion’. The Royal Aero Club followed in 1901 and the Aero Club of America was established in 1905. All three organizations, as well as representatives from Belgium, Germany, Italy, Spain and Switzerland, founded the Federation Aeronautique Internationale (FAI) in 1905 as an international governing body for aeronautics. However, certificates or ratings from them were not initially mandatory.

The Aéro-Club de France began issuing certificates in 1910. The first certificates were to established pioneers, among them Frenchman Louis Bleriot, Henry and Maurice Farman (UK) and the Wright Brothers (US).

The Royal Aero Club in the UK also began the issue of its first certificates in 1910.

British and French certificates were recognized internationally by the FAI.

The Aero Club of America began issuing licenses in 1911, although these were not mandatory, and were more for prestige and show. The requirement for an Aero Club ticket was to ascend in the machine and fly a course of a figure-eight at a given height. Individual states sometimes posed a mandate for a license but it wasn’t a Federal cause until 1917”

Anyone who has driven a vehicle on a public road has likely encountered other drivers that seem unfamiliar with the rules of the road, driving in such a way that might cause one to ask “where on earth did you get your licence?”  So why do we have licences issued by aviation authorities?

A licence proves the recipient has met the requirements to hold such licence and as such is permitted to exercise the privileges of such licence. Basically, they have proven themselves and their skills.  The representative of the authority, that oversaw their assessment, approves the individual to hold such licence and operate under the conditions of that licence.  So, back to the question; why do we need a licence? A licence is the first layer toward a safe operation.  Within the modern aviation environment, having participants meet certain skill levels and pass required examinations and assessments ensures that the individual has a level of knowledge and skill to ensure a minimum level of safety.  Of course, this is only the first layer of building a safe environment, there are many other facets to achieve a strong Safety Management System, but having these minimum criteria for participants gives a good base layer from which to start.  The licencing system is not perfect, with issues such as forgeries, recognition by other states, uniformity across different nation-states of the syllabus, just to name a few.  While licencing is not a perfect system, it is a very good system for starting to build a safe aviation environment. 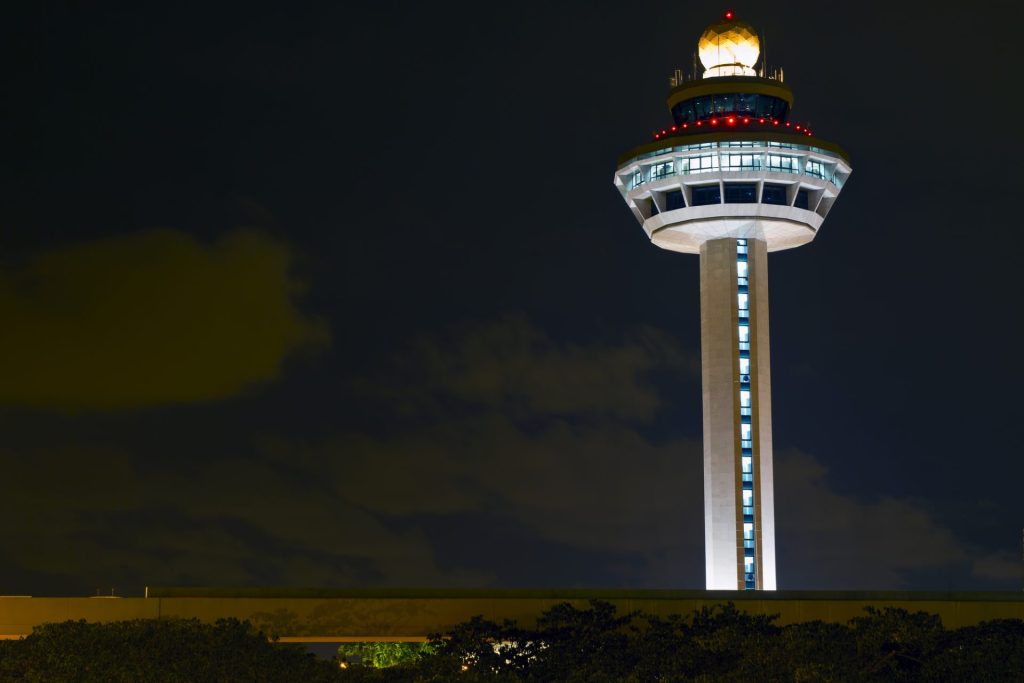