In a previous Speur Flyer (Speur Flyer 0521) we discussed how being human is to make mistakes.  No one on this planet can do things perfectly.  All too often in aviation, in associated accidents or incidents, historically the main causal factor is labelled as pilot error.

Early in air accident investigation practices, Pilot Error accounted for many of the findings.  It often seemed, were an obvious cause was unavailable, the default position was Pilot Error.  This started to change in the 1980s and 1990s, whereby the investigators started looking into other systems and dynamics that could have an influence.  These other systems and factors were often labelled ‘latent failures’.  These are flaws or errors that can lay dormant for months, or even years, before becoming significant in an accident or incident.

An example of this is the Air New Zealand CFIT accident of November 1979, crashing into the side of Mount Erebus, in Antarctica.  Initially, the crash was blamed on pilot error.  Many years (and legal battles) later, it became evident that an incorrect navigational co-ordinate entry in the flight plan, that was then corrected the night before the crash, without informing the flight crew, combined with white-out conditions, gave the deadly mixture resulting in the CFIT on Mount Erebus.  The pilots flew the flight plan as they had been given, unaware it was different to previous flights.  They flew the same vertical profile all other of the previous flights had done, but because of the change in navigational waypoint data, the route had moved a few miles, straight toward the slopes of Mount Erebus.  This along with the whiteout bought the aircraft down.  This was and is a tragedy that continues to have a lasting impact on all New Zealanders, however, the original ruling of Pilot Error was inaccurate.

Pilots are human, they are not fallible, they are however the last line of defence in preventing an accident or incident.  More recently, an Air India Express Boeing 737-800 was involved in a fatal accident at Kozhikode airport (CCJ) on August 7, 2020.  The accident, which killed 19 passengers and two pilots after the plane ran off the tabletop runway, was caused by the pilots landing too far down the wet runway with a tailwind.  The AAIB said the probable cause was the captain, who was pilot flying (PF), failing to follow standard operating procedures (SOP) when he “continued an unstabilized approach and landed beyond the touchdown zone, halfway down the runway.” This was in spite of a go-around call by the first officer (FO), the investigators said, also citing the FO’s failure to take over the controls and execute a go-around himself.  The investigators added that poor crew resource management (CRM), referring to communication and teamwork among the crew, was a major contributory factor in this crash, highlighting the airline’s work culture. 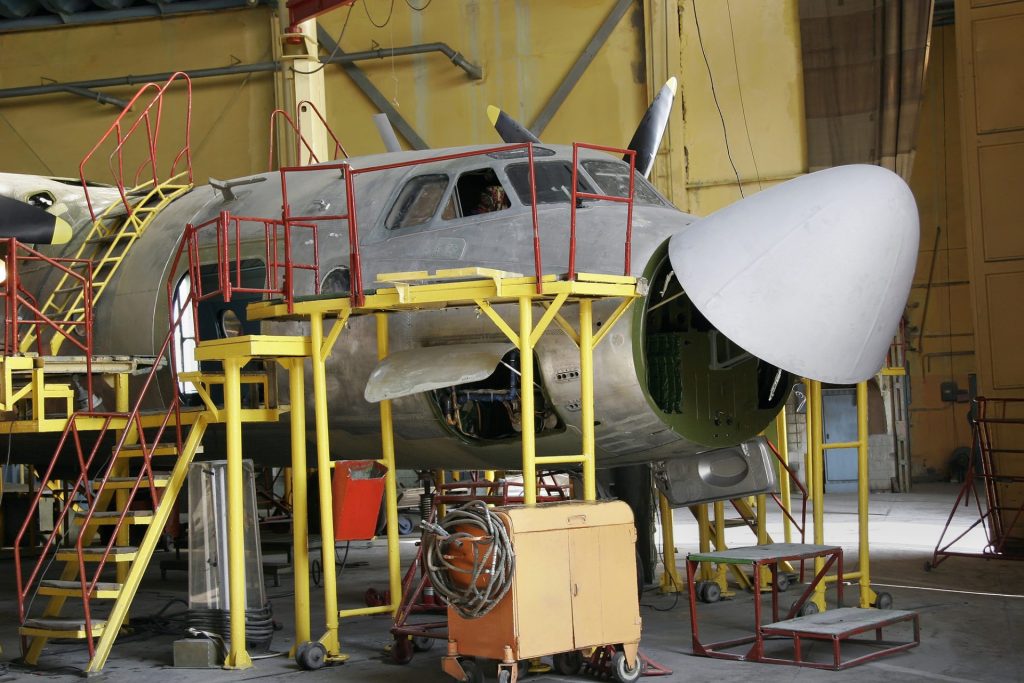 So while Pilot Error is the major causal factor in the above accident, other contributory factors play a significant role.  Air accidents are rarely a result of one causal factor (such as Pilot Error), they are usually a chain of failures or events that combine to give disastrous results.  Pilot Error may well be one of those links in the chain but is unlikely to be the single causal factor.  This is why a safety department must encourage reports from all areas of the operation, so any one of those chain links may be broken before they lead to an incident or accident.