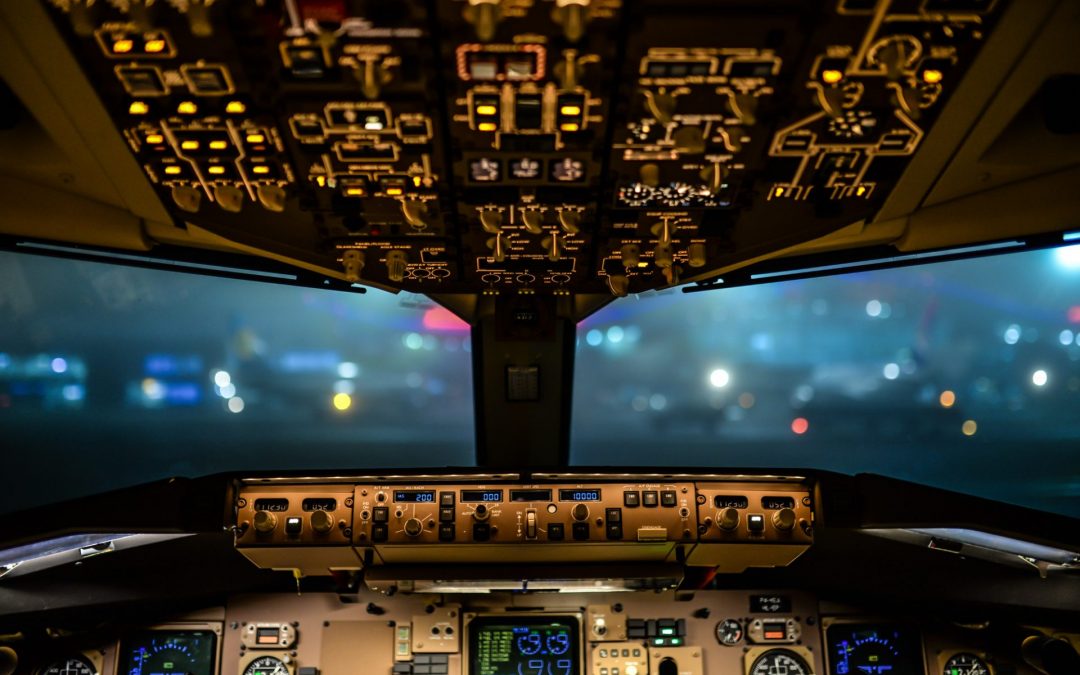 The traveler has demanded for years that meteorological conditions should not impede their travel plans. The aviation industry has evolved from basic instrument flying, from point A to point B, to where now landing in category 3B, or extremely low vis and zero cloud base is now possible. It was not that long ago flights were delayed or canceled due to fog at the departure or destination airports. This can still occur, but only very infrequently and in very extreme conditions. Today, for take-off, most operators around the world can use 150m visibility. Some are certified to 125m while others are certified lower still to 75m. For landing, some operators are certified to land with zero cloud base and vis as low as 50m. Have you tried driving in thick fog? Can you imagine barrelling along at 150mph+ in 50m visibility? This would be fairly impossible to do and not just a little dangerous. So how can a 400-tonne aeroplane and crew achieve this safely? Aren’t the lives of all on board at risk? As discussed previously, all human activity involves risk. The key is to lower that risk to an acceptable standard. The aviation industry recognises the need to be dynamic. Very early on, passengers demanded that if a transportation service was being offered, this service should be reliable. A part of that involved the development of flying solely with reference to instruments or flying in Instrument Meteorological Conditions (IMC). This allowed pilots to fly safely into and out of clouds rather than have to find a way around them, or worse, under them. Further development involved ground-based radio beacons, so the pilots could navigate between stations and have a good idea of where they were. With the development of these radio beacons came the development of the instrument approach. This is the ability to descend toward an airport, still in IMC conditions, knowing the safe path to fly that would lead to ‘popping out’ of the cloud base insufficient time for the pilot to visually establish the aeroplane on final approach for the runway. Still, flights were being delayed or canceled. The Instrument Landing System (ILS) is a further development of the radio navigation system. This ILS projects a beam (usually) in accordance with the runway extended centreline, allowing the pilot to know that when he becomes visual the runway will be right in front of him, provided he has followed the guidance of the radio beam. Not only that, but the ILS also projects a glideslope beam, usually set at 3 degrees to the horizontal, guiding the descent path of the aeroplane down to a safe altitude above the runway. 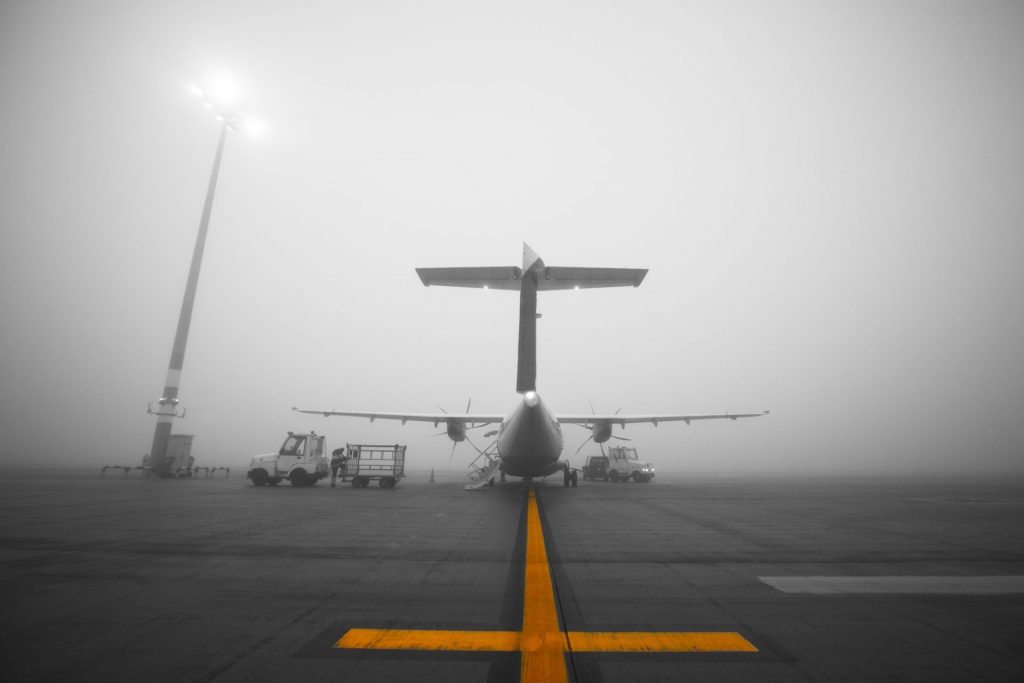 With this development, regular air services were and are much more reliable. Today the advent of GPS reliability and development has morphed into Required Navigation Performance (RNP) instrument approaches, performing in a similar manner the functions of the ILS without the need for ground-based equipment. All of this is wonderful technology and provides for a reliable transport service. But how can a human, the pilot, use this safely. The development of autopilot systems that ‘lock-on’ to the ILS or RNP approach relieves the pilot of having to manually fly the aircraft with such precision, not that the pilot cannot. Part of regular training is to conduct a manually flown approach, except for Category 3B approaches. These must be flown by the autopilot and also landed by the autopilot. Yes, the aeroplane lands itself! The crew are reduced to (extremely important) system monitors.

The aviation industry does not develop systems and methods without thoroughly mitigating the risks. This is called safety. Today, it is mandatory for operators to have a Safety Management System (SMS) in place to achieve regulatory certification. Consultancies such as Speur Aviation exist to assist with this certification process.

In a previous Speur Flyer (Speur Flyer 0521) we discussed how being human is to make mistakes.  No one on this planet can do things perfectly.  All too often in aviation, in associated accidents or incidents, historically the main causal factor is labelled as pilot...

END_OF_DOCUMENT_TOKEN_TO_BE_REPLACED 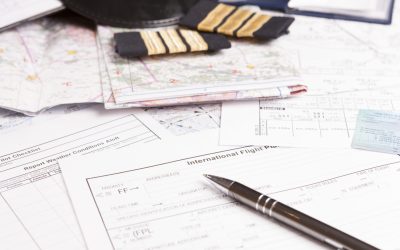 Aviation authorities globally issue licences to operational personnel; from pilots to engineers to air traffic controllers.  Why the need to licence all these people? Surely this creates an administrative headache? The history of licencing in aviation is well surmised...

END_OF_DOCUMENT_TOKEN_TO_BE_REPLACED

When operating a complex machine in a complex dynamic environment as a part of a team, likely with team members unfamiliar with each other, there has to be a system in place to ensure the smooth synchronised cohesion of the team to ensure the safety and efficiency of...