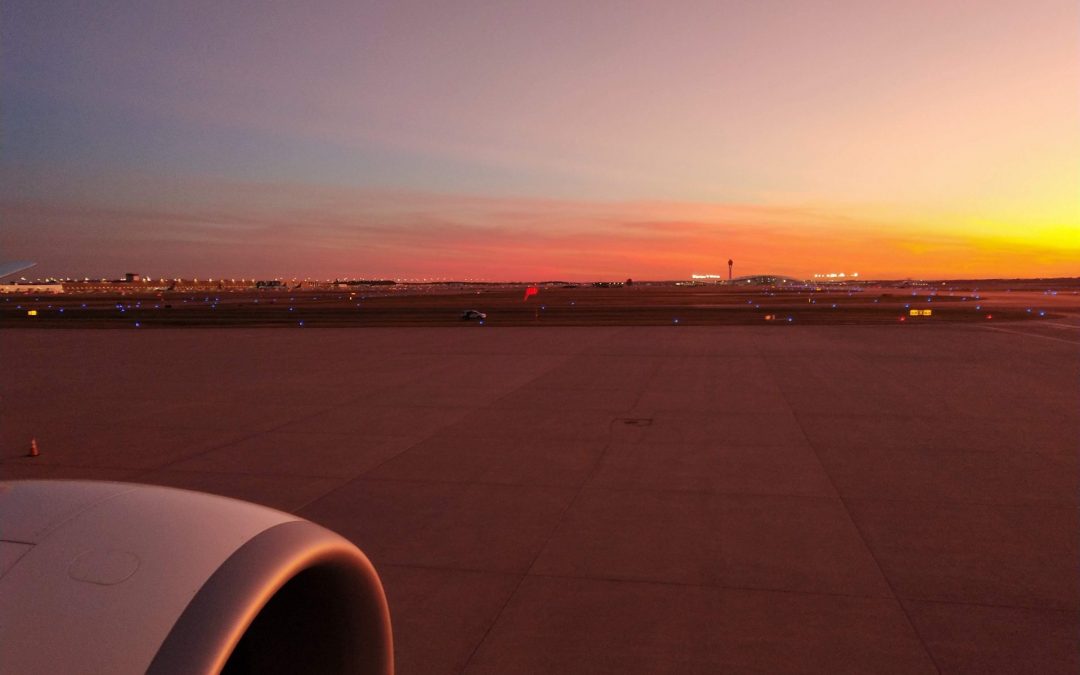 Safety…This is a principle that aviation has cherished in the last eight decades or so. At aviation’s birth and initial development, flying was considered a dangerous activity, and so it was. The forefathers of the airline industry saw that while an aircraft had many potential uses, none of this potential would be realised unless flying became safer and more generally accepted. So began a deliberate drive toward safety. Throughout the intervening decades, the statistics have shown that these efforts have paid off, now, flying on an aeroplane across the globe is considered the safest way to travel. There is a greater chance of mishap to and from the airport than actually on the aircraft itself. Yet despite this drive toward safety, aircraft still have incidents and accidents, as recently as last week. This is because in every human endeavor there is an element of risk. There is a risk of getting out of bed in the morning, perhaps you will trip on something on the floor, perhaps it is still dark, and you will bump into something. Safety is not about eliminating all risk, as this is not possible. A recent safety expert was heard to say the only way to be completely safe is to leave the aeroplane in the hangar, even then, the hangar roof may collapse, or birds may nest in the aircraft. There is risk everywhere. So, what is a good definition of safety? Safety = no unacceptable risks. If you think about it, there is a risk of riding in a car. Maybe there will be an accident and you could be injured. How does society mitigate against this risk? We have road rules, driving on the correct side of the road, giving way as is appropriate, wearing seatbelts and so on. So, you can see, while the risk of riding in a car still remains, the risk level is lowered to an acceptable level by having systems in place. Similarly, aviation has in place systems to mitigate the risks involved with climbing into a metal tube, pressurising it, then taking it into the atmosphere and travelling at speeds that are quite unbelievable. Globally, the authorities have done such a good job of mitigating against this risk that many people do not think twice about the risks involved in air travel and those that do are often looked upon as fearful. There is a saying, safety is no accident. While humorous, this is very true. People and companies must be vigilant in maintaining and developing systems that leave no unacceptable risks. In fact, now it is mandated that to achieve an Air Operator’s Certificate (AOC), to allow a company to conduct air transport operations, said the company must have an approved Safety Management System (SMS) in place. The idea of SMS has grown over the last four decades out of the need for internal departments within a company to communicate with one another. Strange as it may seem, once upon a time, engineering hardly communicated with flight ops, or flight ops with ground handling, and so forth. SMS involves the ownership of the whole operation, whether your task is in maintenance, handling, cargo, flight ops, planning etc. It involves an appreciation of how the many parts of an organisation make up the whole and no one area can operate independently of the others.

For the smaller operator, having an SMS mandated may feel like another bureaucratic imposition, another hurdle that must be jumped in order to commence flying. Nothing could be further from the truth. A solid SMS is a nervous system that senses the pain or the heat before it becomes an injury. A solid SMS will aid in protecting what matters most to management, their clientele, their employees and their aircraft, ultimately their business. Granted, setting up an SMS can be a difficult task, particularly if the operator has no experience in this area. Like most things in this life, it is better to learn from someone else’s experience than to learn from your own mistakes. SMS consultants are really the only way to assure a robust system that will not only meet regulatory requirements but will actually perform the task it is designed for, safety management.