What is a SAFA? 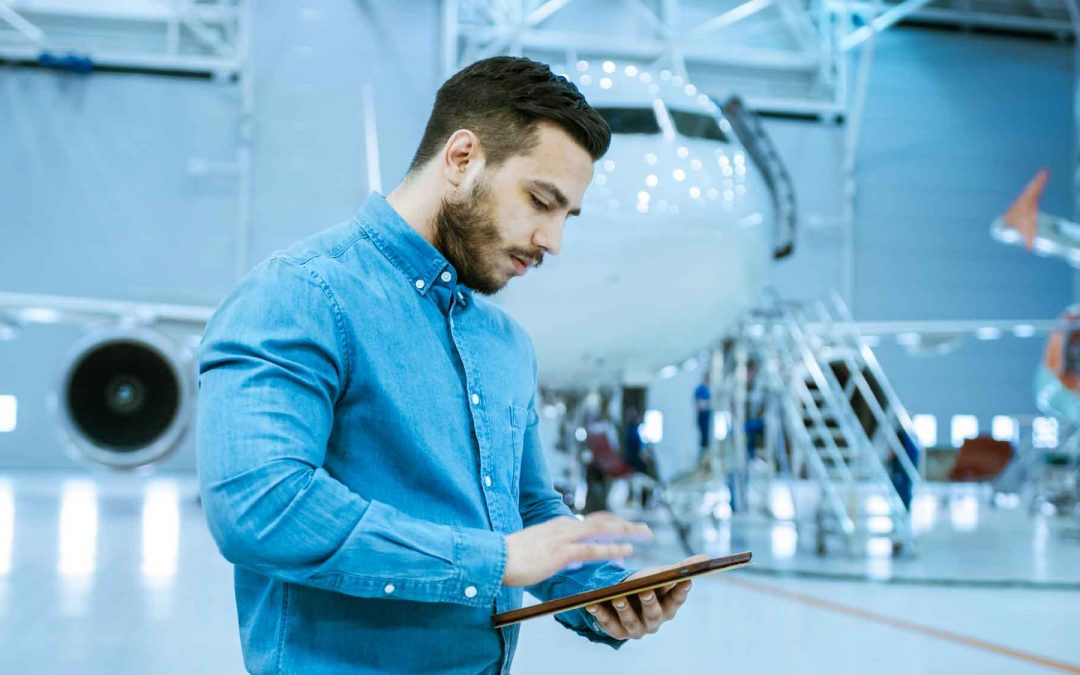 The EU Ramp Inspection Programme is a European Programme regarding the performance of ramp inspections on aircraft used by third country operators (SAFA) or used by operators under the regulatory oversight of another EU Member State (SACA).

If an operator has registration under a foreign authority, as many business jet operators do, then SAFA chacks are much more likely, purely as a spot check.  While most authorities would not admit to this, the reality is that itinerant aircraft that are distinctive or peculiar attract this sort of attention.

How does this relate to the operator?   The safety/compliance department holds a responsibility to ensure all procedures are complied with and all fixed life equipment onboard is compliant.  SAFA inspectors can and do check everything from the pilot’s licenses to the date on emergency equipment to the flight plan and load sheet.  Having the flight documents in electronic form (for example on a tablet) is now quite acceptable, if not encouraged.  However, the inspectors will want to be shown through all these documents to ensure the crew has all the required paperwork.

So a big part of the compliance team is to ensure the aircraft, and all the equipment on board, are up-to-date. 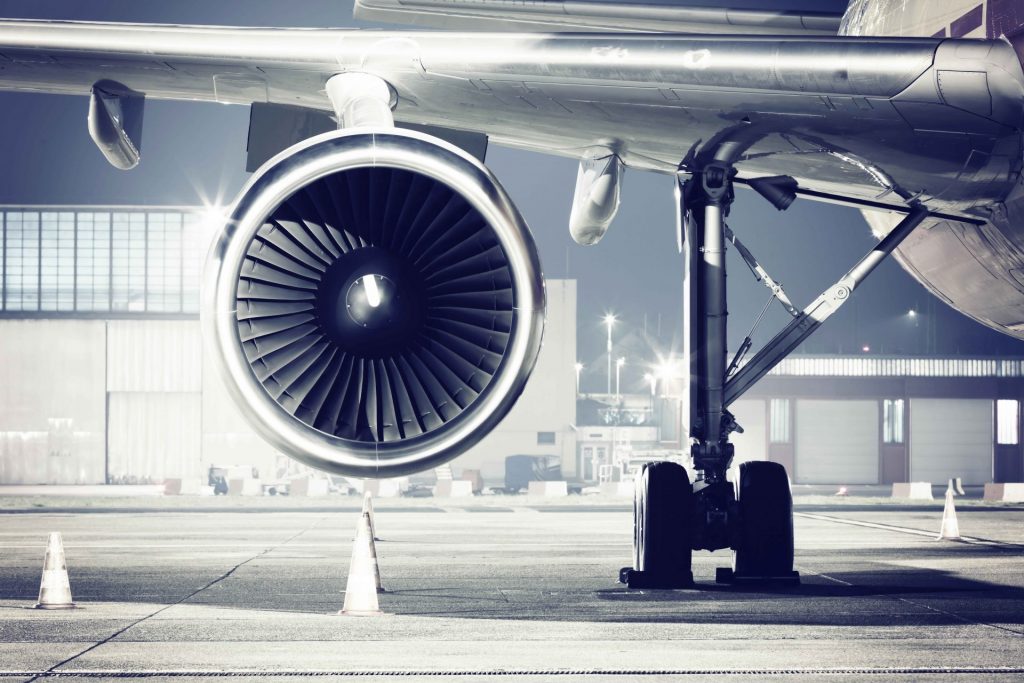 An idea of the process can be taken from: https://www.easa.europa.eu/domains/air-operations/ramp-inspection-programmes-safa-saca

“Authorised inspectors are using a checklist with 53 inspection items during ramp checks. The checks may include pilots licenses, procedures, and manuals carried in the cockpit, compliance with these procedures by flight and cabin crew, safety equipment in cockpit and cabin, cargo carried in the aircraft, and the technical condition of the aircraft. As the time between arrival and departure (the turn-around time) may not be sufficient to go through the full checklist, not all 53 items may be inspected. It is the Programme policy not to delay an aircraft except for safety reasons. Some oversight authorities of the Participating States engaged in the EU Ramp Inspections Programme carry out random inspections while others try to target aircraft or airlines that they suspect may not comply with the applicable standards.

The absolute number of inspection findings represents an important outcome of the inspecting process which provides valuable information on the subject aircraft or its responsible operator. On the other hand, this needs to be careful taking into account in relation with the “severity” of the findings. To this end, three categories of findings have been defined. A “Category 1” finding is called a minor finding; “Category 2” is a significant finding and “Category 3” a major finding. The terms “minor”, “significant” and “major” relate to the level of influence on safety. The prime purpose of categorising the findings is to classify the compliance with a standard and the severity of non-compliance with this standard.

The inspections and the categories of findings are recorded in the centralised database.

When considering the findings established during a ramp inspection, Category 2 (significant) and Category 3 (major) findings require the highest attention when it comes to the need for rectification. Based on the category, number, and nature of the findings, several actions may be taken.

Another type of action is called “corrective actions before flight authorised”. Before the aircraft is allowed to resume its flight, corrective action is required to rectify any deficiencies which have been identified.

In other cases, the aircraft may depart under operational restrictions. An example of such a restriction would be the case where there is a deficiency regarding passenger seats. Operation of the aircraft is possible under the condition that the deficient seats are not occupied by any passengers.

It is standard practice that the captain of the aircraft which has just been inspected is debriefed about the findings. In addition, Category 2 and Category 3 findings are communicated to the responsible Aviation Authority for information and to the home base of the operator with the request to take appropriate action to prevent reoccurrence. 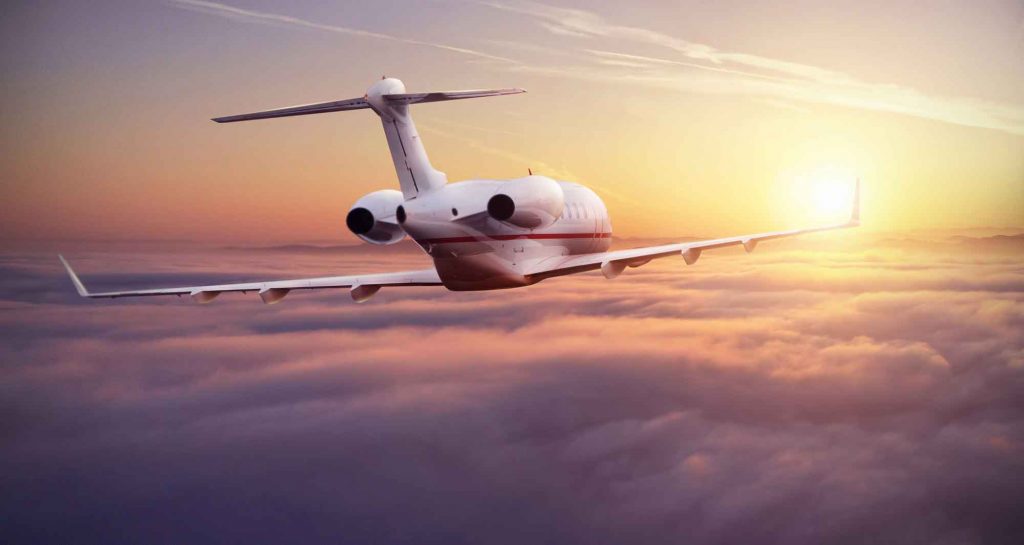 In order to achieve best the objectives of the EU Ramp Inspections Programme, close cooperation with the Aviation Authorities of all those States whose operators and aircraft have been subject of ramp inspections is imperative. As part of their responsibility regarding the safety oversight of their national operators according to the relevant international safety standards, these Aviation Authorities are requested to ensure proper implementation of corrective actions in order to address the reported findings.

In some cases, when the findings on an aircraft are considered important, individual Participating States may decide to revoke the entry permit of that aircraft. This means that the particular aircraft is no longer allowed to land at airports or fly in the airspace of that State. Such a ban can be lifted if the operator of the aircraft proves that the problems have been properly addressed and corrected. Such entry permit repercussions can therefore be, and usually are, of a temporary character.”