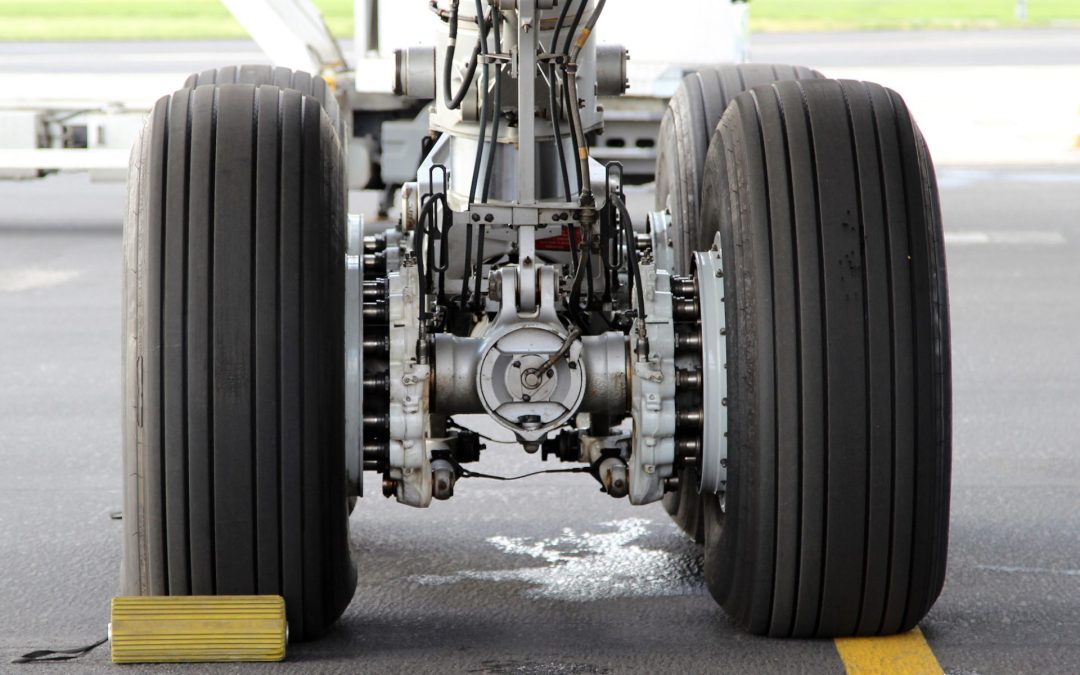 A very often overlooked part of an aircraft, but a very important part, is the tyres.  Obviously, these are the contact patch with the ground when not airborne.  To the casual observer, aircraft tyres may seem just like any other vehicle tyre.  However an aircraft tyre is significantly different to other tyres.  First is the size.  Some light aircraft use tyres of a similar dimension used on go-karts, while large airliners use tyres that stand almost as tall as a person!  Yet what these tyres have in common is the requirement to withstand extreme conditions.
For example, an airliner may leave an extremely hot climate (like the Middle East), bound for an extremely cold environment (Russia, Northern Europe or North America etc).  On departure, with ambient temperatures in the high 40 deg C and the aircraft near Maximum Takeoff Weight (MTOW), the heat stress on the tyres, rolling across the scorched tarmac carrying that weight, then accelerating close to 200 mph before becoming airborne, is extreme!  Then, once underway during the flight, Outside Air Temperatures (OAT) at 40,000 feet can be around -56 deg C.  Sitting at this temperature for hours on end before slowly warming (relatively) on descent.  Finally, with landing gear extended, enduring 200 mph airflow before having to spool up from zero mph rotation to close to 150 mph (in an instant) as the aircraft touches down causes another massive shock to the carcass of the tyre.  This doesn’t just happen once, twice or ten times to a tyre, it happens hundreds of times, until it is worn out or deemed unsafe during maintenance inspection. 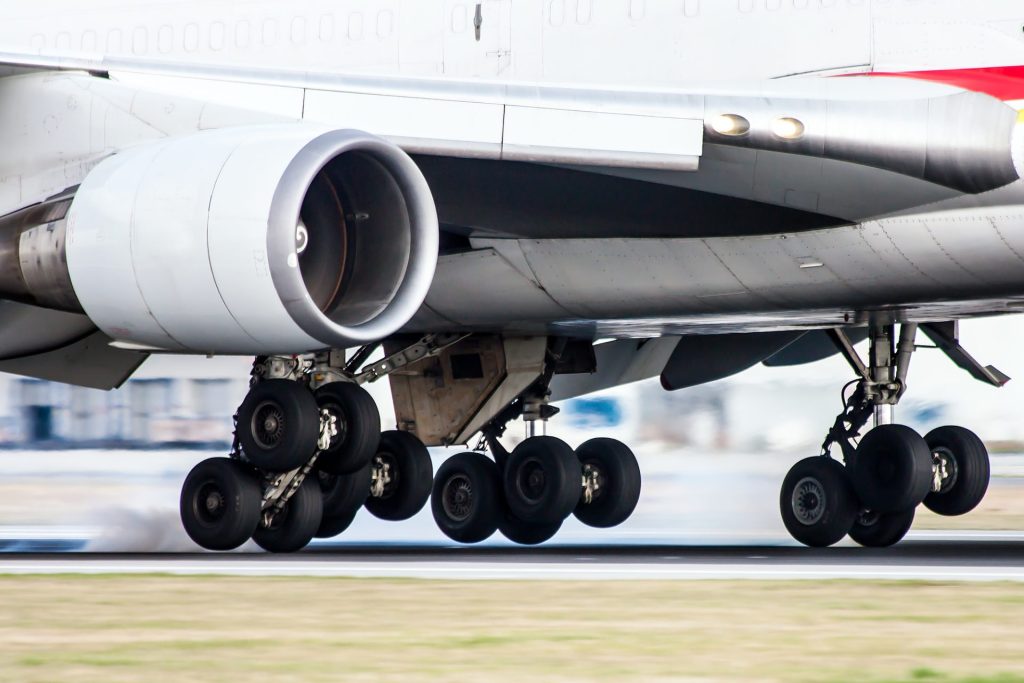 In the 1990 film ‘Days of Thunder’, Robert Duvall’s character, Harry Hogge, offers Tom Cruise’s alter ego, Cole Trickle, sage advice: “Tyres is what wins a race.”  He is advising Coole on how to look after the tyres to ensure firstly finishing the race and perhaps even winning the race.  While an airliner is not in a race per se, the object of the exercise (with respect to tyres) is to have these tyres withstand the extreme torture, in much the same way as a race car tyre, achieving the desired successful outcome, a safe flight. 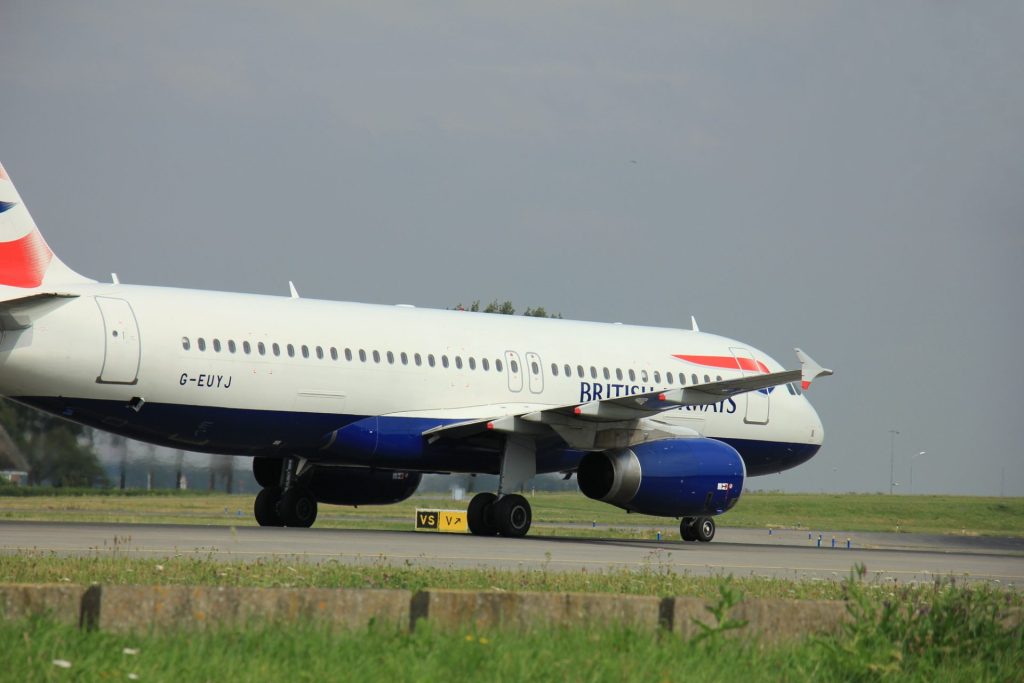 Other aspects largely unknown by the casual observer about aircraft tyres is their structure and how they’re inflated. Anyone familiar with land based vehicles will be aware tyres are made up of multi-layers, or plies.  Often car tyres may be four plies or so.  Aircraft tyres can have as many 20 plies, perhaps more!  Finally, aircraft tyres are inflated using nitrogen gas, as using normal compressed air will allow too much moisture in the tyre.  If the aircraft tyre was inflated using compressed air, this moisture would freeze in the cruise, which can cause complications such as deflating the tyre if the moisture is stuck in the valve, for example.

Of course, tyres are thoroughly tested and designed to withstand the harsh environment within which they operate, however, “tyres is what wins a race”, and a safe flight or not can be down to the condition of the tyres on the aircraft.